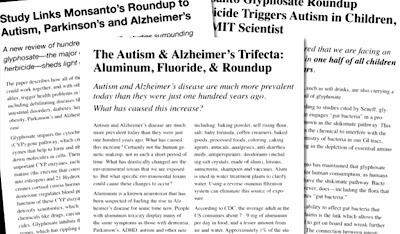 Having known Hippocrates Health Institutes’ co-director Anna Maria Clement for many years, Patricia Cerniglia was invited to share her story as a mother of an autistic child for Autism night. Patricia’s son Michael overcame the terrible condition of autism and is today a bright, intelligent student and has a full and normal life to look forward to.

The road to recovery for Michael was not easy, but nevertheless successful as explained by his mother Patricia. Although it was clear to them from an early age that Michael had autism it was not until he was four years old that they finally found the Palm Beach School for Autism in Florida when Michael was accepted and they could begin helping him professionally. Prior to this their local GP doctor could not make a diagnosis and wished to put Michael on calming medicine, which the Cerniglias disapproved of.

At the time Michael could only speak a few words, which was his only form of communication. With the help of Doctor David Berger from Vitality Wellness in Miami Florida, tests were done on Michael that discovered he had high levels of heavy metals in his body and glutathione was administered which had an immediate improvement effect. They also discovered that diet was a critically important factor and that Michael was susceptible to retaining toxins contained within many processed, and non-organic foods, as well as foods containing gluten and casein in dairy products.

Once Michael’s body was fully detoxed and his diet did not contain any of the ‘triggers’ that were discovered to bring on the symptoms, his condition improved dramatically and he was on the road to recovery.

In this video filmed at Hippocrates Health Institute Patricia presents in detail her sons condition and how her and her husband worked hard together with the support of Doctor Berger to discover the unique diet triggers as well as detoxing methods that have lead to this success story. 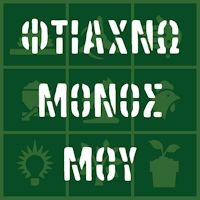 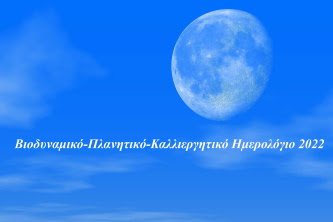 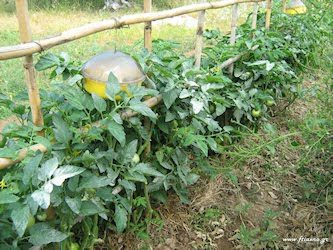 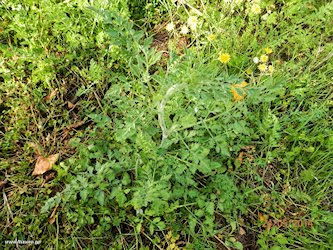